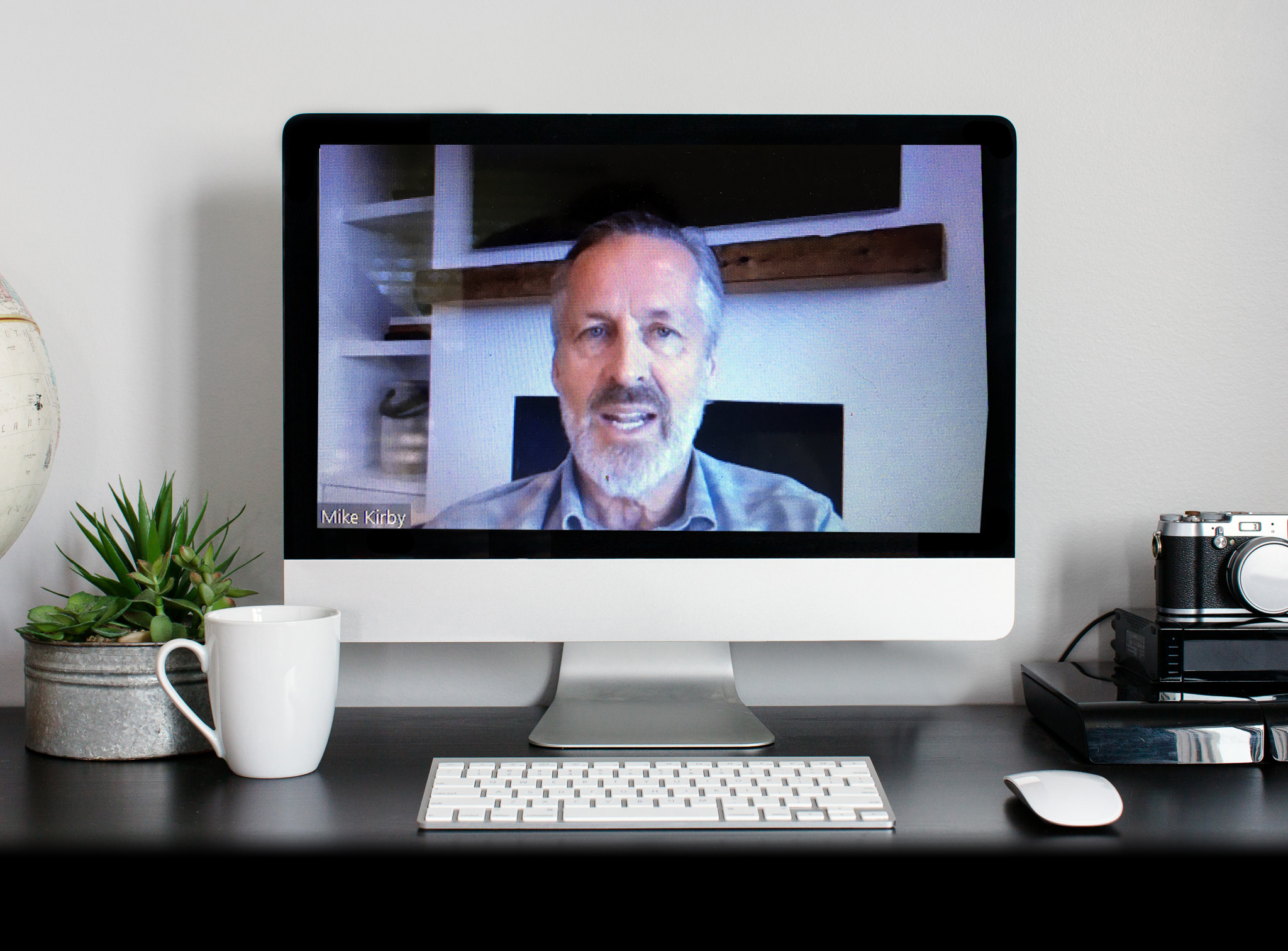 Gateway cities are likely to come under increasing pressure as a result of economic and cultural shifts triggered by the coronavirus crisis, according to Mike Kirby, Green Street Advisors’ co-founder and director of research.

In addition to the work-from-home trend, which has the potential to expand the radius where workers can live, gateway cities are also being squeezed by social unrest and fiscal challenges, Kirby said during a July 15 NYU Schack REIT Leadership Workshop webinar.

Green Street has revised downward its growth estimates for gateway cities and revised upward its estimates for some of the Sunbelt cities, Kirby said.

At the same time, Kirby praised the performance of REIT management teams during the pandemic.

“I’ve been generally favorably impressed by what the management teams have done…they set themselves up for COVID much better than they would have in the past, so kudos to the industry for getting their balance sheets right this time,” he said.

Kirby added that “we’re relearning a lesson as to why you need a good balance sheet even when you have 10 years of prosperity like we just had.” Compared to what happened to the industry during the financial crisis, “the amount of distress in the REIT space is nil right now…the industry definitely learned a lesson.”

Meanwhile, REITs are also starting to take advantage of opportunities in the market, Kirby said, noting that “credit across the real estate space is in pretty good shape, but REITs are uniquely positioned with their access to unsecured debt.”

Kirby also touched on changes in the overall composition of the REIT industry, and the declining share of core sectors that now account for just 35% of the REIT market compared with 50% five years ago. “The real action is away from the core…you really ought to ask yourself, from an evolutionary standpoint, are some of these concepts that have been long prevalent in the REIT space becoming dinosaurs?” he said.