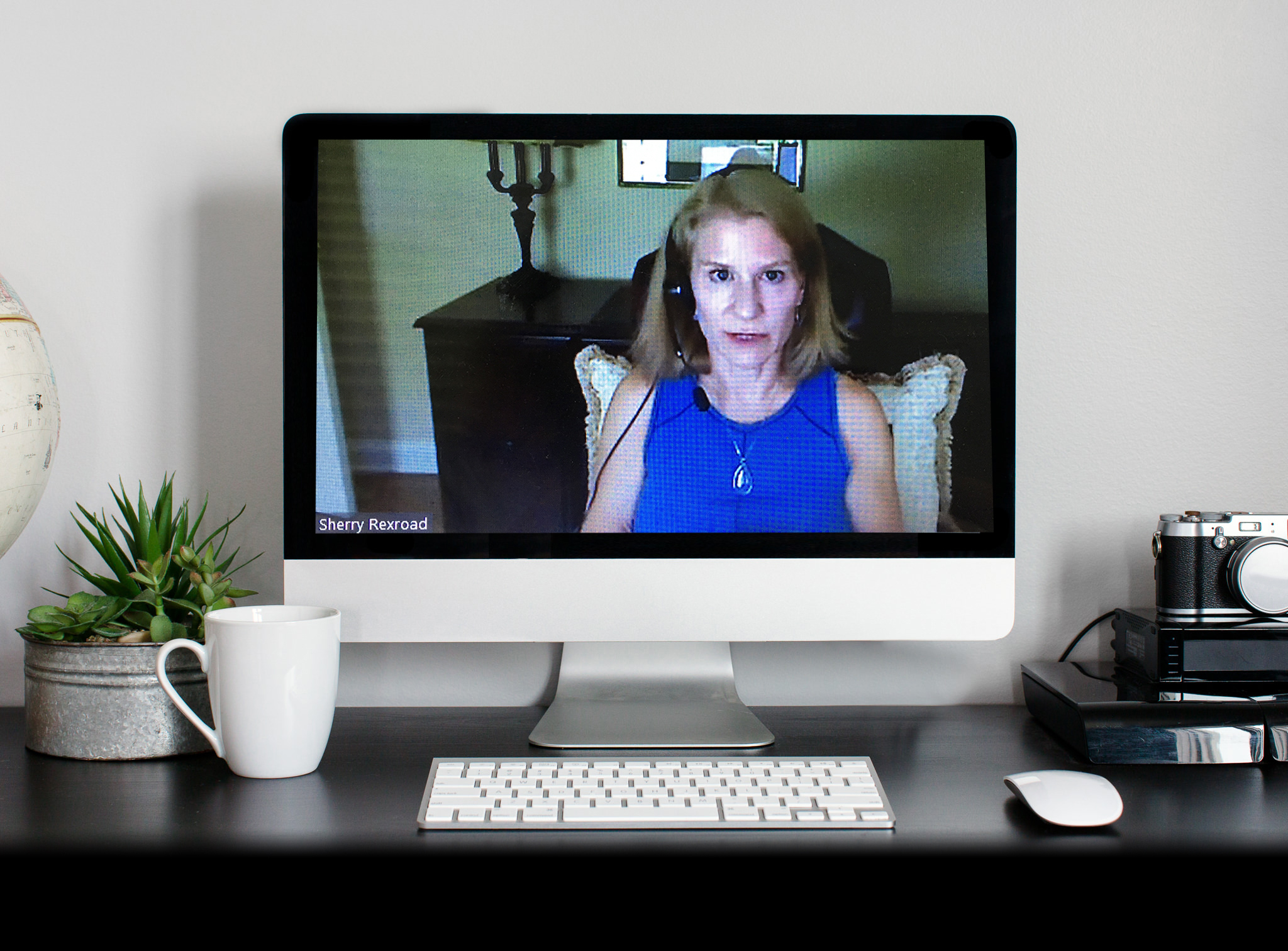 The role that gateway markets have played in the commercial real estate sector in recent years is likely to diminish going forward, although the extent of that change will vary according to geographic location, according to Sherry Rexroad, managing director, global real asset securities at BlackRock.

Speaking Aug. 5 during an NYU Schack REIT Leadership Workshop webinar, Rexroad commented that “this whole gateway phenomenon that we’ve all been a proponent of in the past decade is one that is going to ebb, but it’s going to be different across different cultures.”

Rexroad pointed out that the situation in land-constrained locations such as Singapore or Hong Kong will be different from that in the United States, where options for employees to work from home will be greater. “Gateway cities in some countries will remain gateway cities,” she said.

Rexroad also discussed broader macroeconomic trends, noting that the combined fiscal and monetary stimulus measures in the U.S. and Europe have been “more than enough to cover the size of the initial shock from COVID-19.” However, BlackRock is “relatively more positive on Europe, mostly galvanized by the policy response, and more cautious on the U.S., as the fiscal measures are expiring and are not yet renewed,” she added.

Turning to emerging markets excluding China, Rexroad highlighted the rising slope of COVID-19 cases and the lack of a strong health care infrastructure. This will result in “greater bifurcation globally between developed and emerging countries,” she said.

Meanwhile, Rexroad said the pandemic will result in an acceleration of trends already evident both in the commercial real estate sector, and more broadly. She pointed to the increase in populism and deglobalization, with the latter spurring the onshoring of global supply chains in response to security concerns.